THE KING IS SOLD (KOREAN SERIE)

"The King is Sold"

I made this series in Seoul, South Korea during the residency term of Seoul Museum of Art (SEMA) Nanji program in 2014.
The title of the serie is The King Is Sold.
When an artwork is sold, the gallery puts a small colored dot on the list of pictures, where titles, dates, and mediums are written. This dot indicates selling.
The title painting shows the famous Korean King from the Joseon dynasty. On his brow is a colored dot. In this context the dot in the paintings of László Csernátony Lukács shows that the king is sold; he is no longer a king and just a part of a pop trade.
In “The King Is Sold”, the central direction of the series becomes shoddy. Consumer icons are lined up to represent the toxins of society. The figures are cultic memes, that purport visuality of religious kitsch, brands, commercials, and consumer identity. The sense of these popular heroes are changed, who usually incarnate urban folklore. In this new context, they appear like the trauma of a wish from narcotization. These pictures are propagator posters that don’t promote concrete product, just life-feeling. Thus, contemplators can muster them free.


The Nancy Brücke Project:
“The Seoul Subway”, “The Television Tower”
Nancy Brücke is an Experimental Space Music Group that reflects the feelings of urban life with visual and acoustic effects.
It was started in 2011 by Viktória Traub (motion designer) and László Csernátony Lukács.
The Seoul Subway and The Television Tower are two strong icons of Seoul. The videos are concerned with urban specificity that also hold a personal experience for Nancy Brücke. The videos reflect the high speed growth of the city. 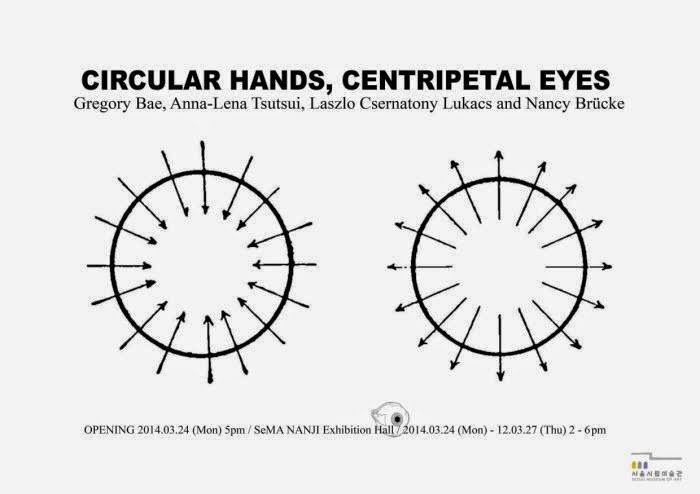 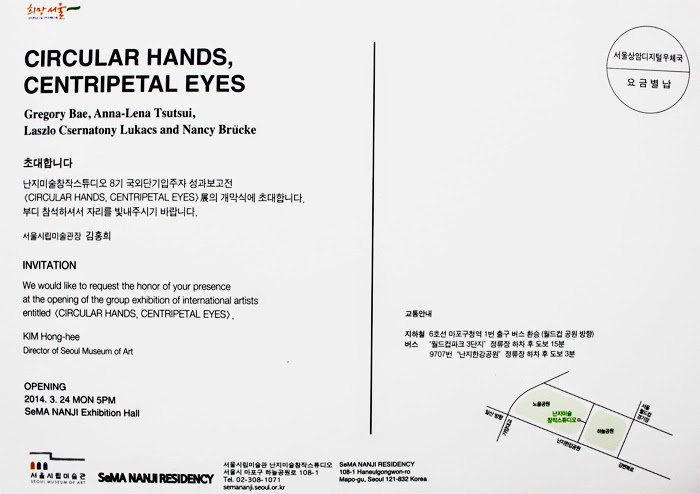